Fairfax County received 75 nominations from all magisterial districts to change the Comprehensive Plan as a part of the 2022-2023 Site-Specific Plan Amendment nomination process. On Tuesday, Dec. 6. the board unanimously accepted eligible nominations into the 2022-2023 Countywide Site-Specific Plan Amendment (SSPA) process. The supervisors then unanimously rejected nominations not on the list. The SSPA  is the process by which anyone can propose (nominate) a change to the land use recommendations in the County’s Comprehensive Plan for a particular site.

One proposal worried some in Reston. 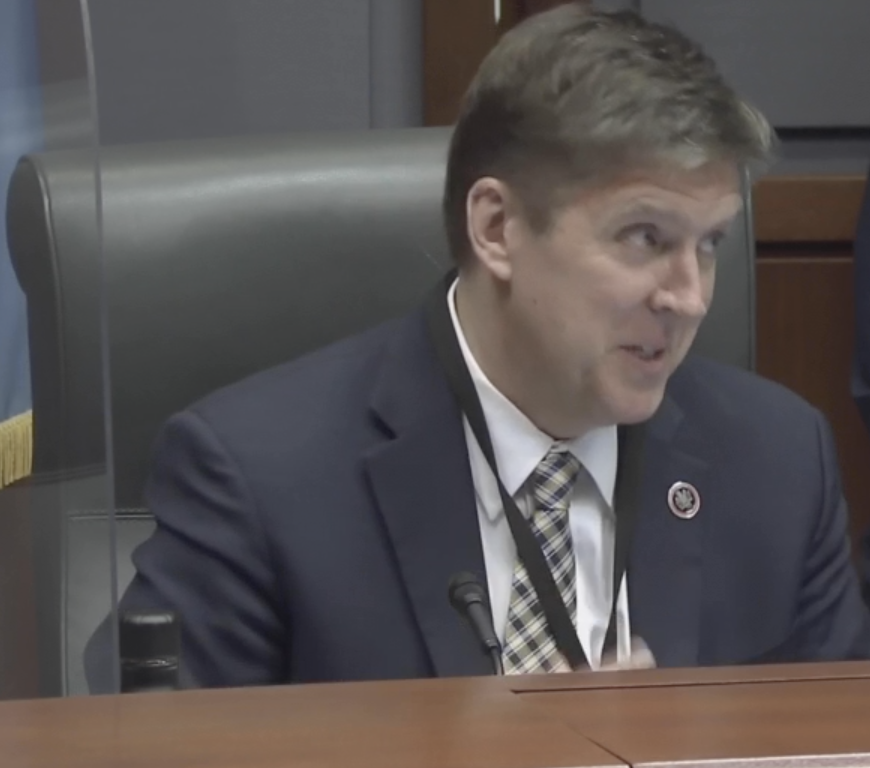 According to a summary of the proposed comprehensive plan change, nominator Steve Siegel of Virginia Investment Partners 2019 LLC proposed that a portion of Reston National Golf Cours's 168 acres be developed with a mixed-use village accompanied by a linear park and the permanent preservation of the remaining approximately 100 acres as publicly accessible open space/nature conservancy.

Board action was requested at the Dec. 6 meeting to allow community outreach for the screening phase to begin in January 2023. The county executive recommended that the board review the nominations and direct staff on which ones should move forward to the screening phase.

Supervisor Kathy Smith (D-Sully) explained that the Dec. 6, 2022 proposed nominations circulated to board members and the clerk of the board included a few additional nominations that were not part of the 74 nominations shown in Attachment 1: 2022-2023 SSPA Nomination Summary.

"The nominations that are accepted will proceed into screening which will include a review by staff, the community, and the Planning Commission to determine which nominations should be advanced to the Comprehensive Plan Amendment Work Program as formal plan amendment," Smith said.

Vice Chair Penny Gross (D- Mason) said she thought there still was much misunderstanding of the SSPA process based on the emails she had received from one particular district. "We need to do a better job perhaps of that. The bulldozers are not coming down the street because somebody has put forward an SSPA,” she said.

According to Gross, it is a long process. Many nominations might not advance. Concerned about dead-ending some nominations, she asked  the staff when the next SSPA opportunity would be. 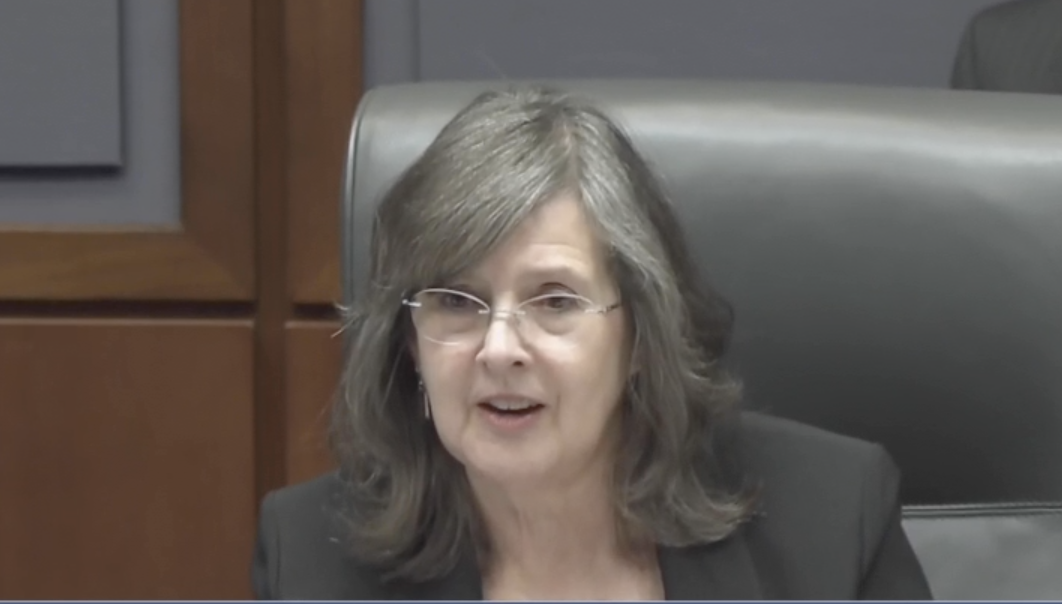 "We anticipate that the next round of review will begin no sooner than 2024. But that's subject to the board's action," said Graham Owen, planner IV, Policy & Plan Development Branch, PD, Department of Planning and Development. He explained this was the beginning of the initial countywide review.

Gross clarified. I just wanted to make sure of it because there's a lot of angst about what may go forward but may not go forward."

Supervisor Walter Alcorn spoke briefly. "I'll just say, as the district with the most ones of these (15), I look forward to the screening process. Thank you.