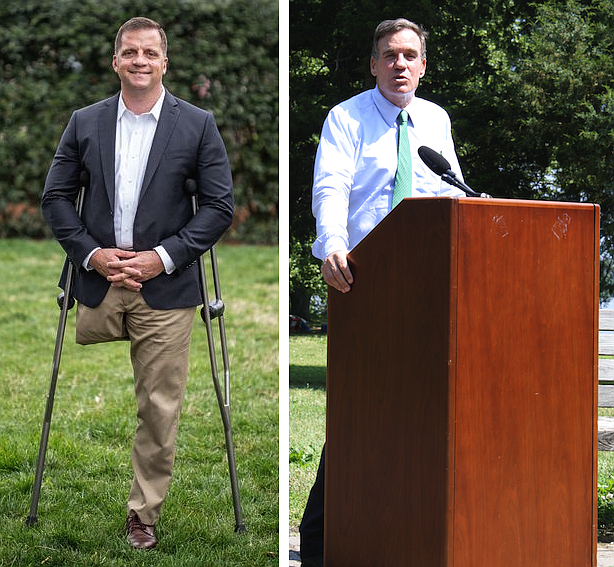 Hiding at the Top of the Ticket

When Mark Warner ran for governor in 2001, opponents knocked him for wanting to be governor without having ever run for office before.