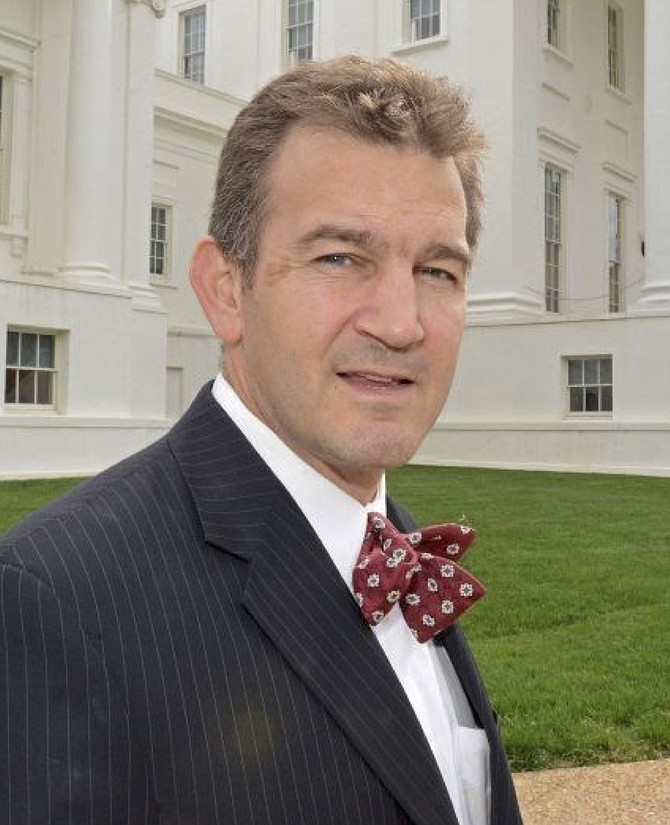 When Democrats won both chambers of the General Assembly in November, hopes were high that the new majorities in the House and Senate would move forward with a progressive agenda that had been rejected when Republicans were in power. Labor groups were particularly excited about the prospect of passing a $15 minimum wage, collective bargaining for public employees and a requirement that all employers offer five paid sick days. But the General Assembly session ended this week without fully accomplishing these goals.